The NRM North region spreads over an area which includes Launceston; Tasmania’s second largest township which in 1895 became the first city in the Southern Hemisphere to be lit by hydroelectric power. Industry sectors within the region include agriculture, manufacturing, tourism, viticulture and forest industries. Approximately 65% of the region’s terrestrial area is covered by native vegetation. The region has a maritime temperate climate and experiences an average annual rainfall between approximately 600–1500 mm. Steep rainfall gradients exist between the high and low elevations.

This material was prepared as part of the Australian Regional Environmental Accounts ‘Proof of Concept’ Trial. The account and supporting information were accredited by a scientific committee following a Scientific Accreditation process. Accreditation results and supporting information should be taken into account when interpreting asset condition. 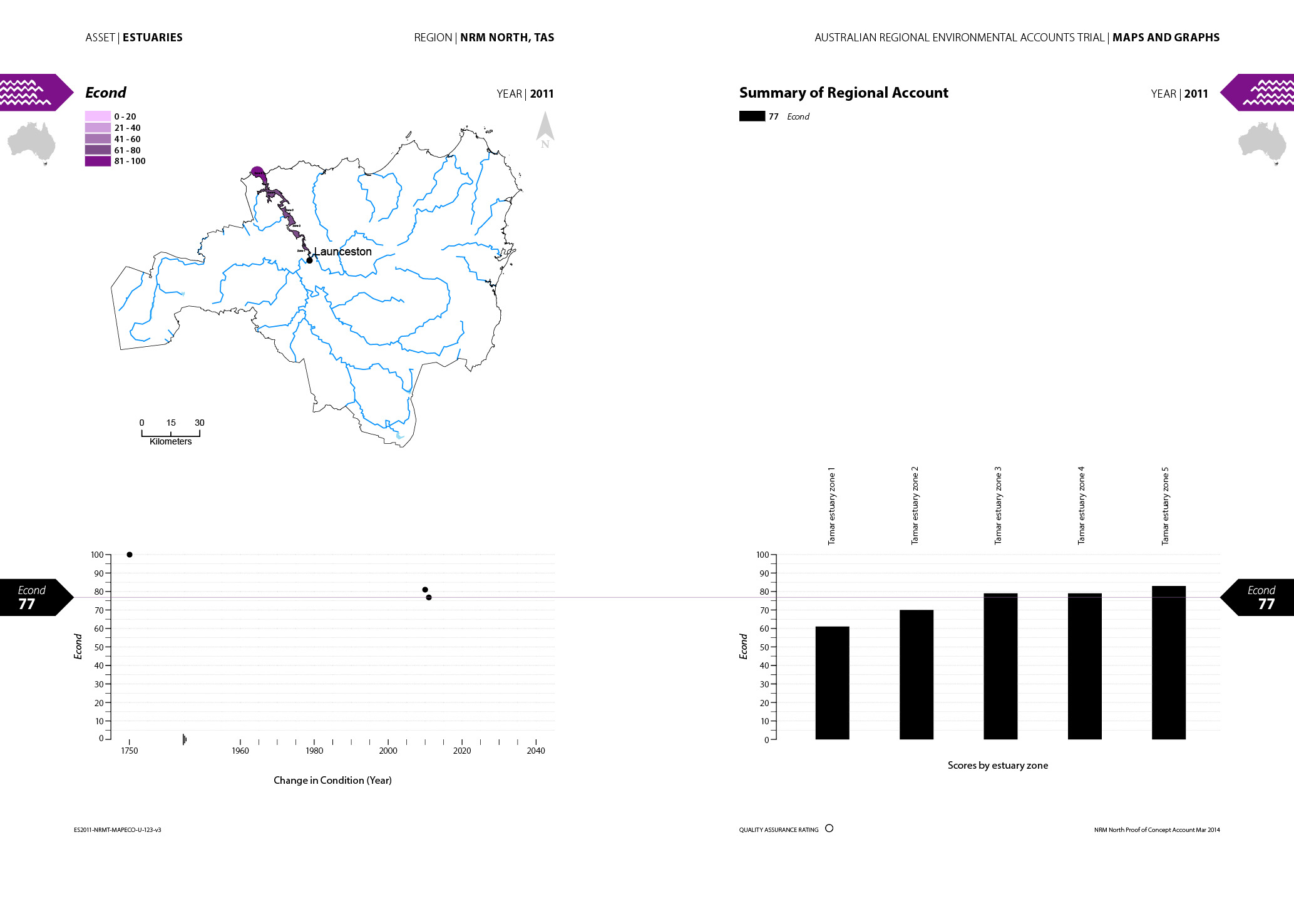 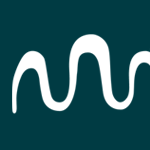 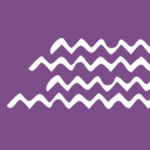 Additional materials may be found on the NRM Regions Australia site